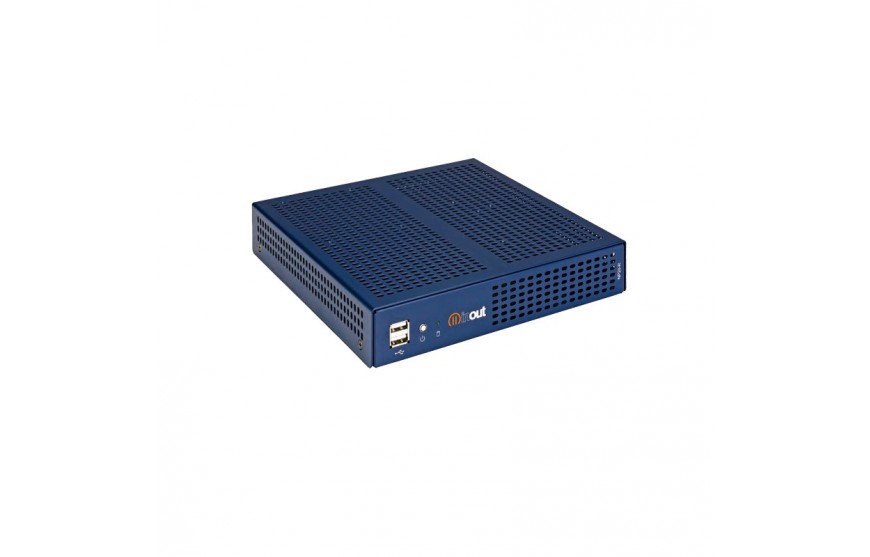 Network connectivity is provided by 100/1000BaseT Ethernet. The NP 20-R is designed for rapid implementation. Both stand-alone and large-scale integration is possible. 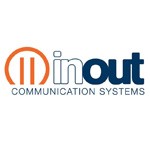 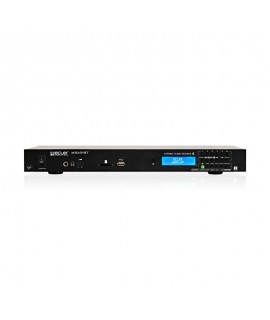 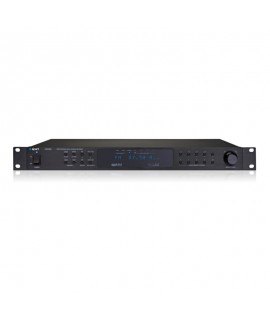 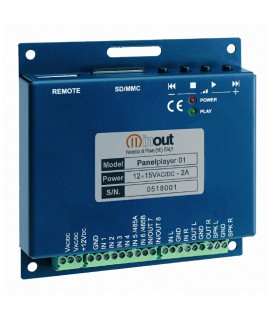 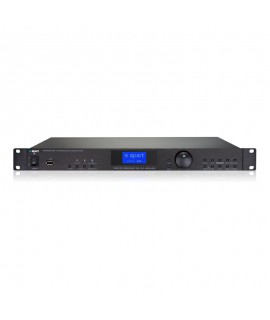 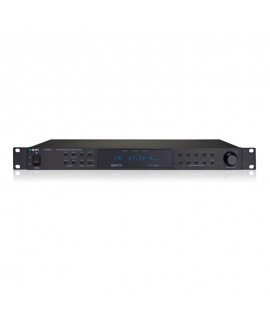 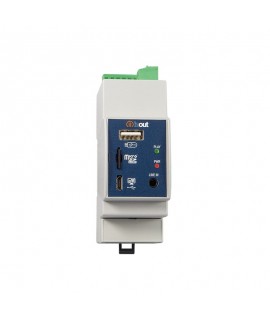 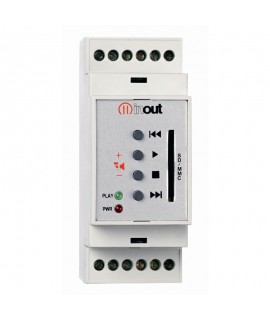 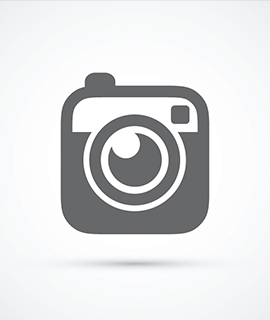